Land Rover SV Bespoke has created a new Land Rover Defender V8 Bond Edition to celebrate the 25th James Bond film, No Time To Die, ahead of its world premiere later this month.

Available to order as a Defender 110 or 90 and inspired by the specification of the Defenders that appear in No Time To Die, the stealthy Defender V8 Bond Edition features an Extended Black Pack with 22-inch Luna Gloss Black alloy wheels, signature Xenon Blue front brake calipers and a ‘Defender 007’ rear badge.

Exclusively available to just 300 buyers around the world, the Defender V8 Bond Edition’s interior features laser etching detailing that it is ‘one of 300’ and the SV Bespoke logo. Each vehicle is commissioned by the vehicle personalisation experts at SV Bespoke in the UK.

The Land Rover Defender V8 Bond Edition is an exclusive take on the most powerful production Defender ever made, inspired by vehicles on screen in No Time To Die. It represents a meeting of two great British brands and is a unique celebration of Land Rover’s 38-year association with James Bond.

Based on the recently launched Defender V8, the Bond Edition is powered by a 5.0-litre supercharged petrol engine, which produces 525PS, 625Nm of torque and drives through an eight-speed automatic transmission. The Defender V8 90 accelerates from 0-60mph in just 4.9 seconds (0-100km/h in 5.2 seconds) with a top speed of 149mph (240km/h).

It delivers new levels of performance and driver engagement by combining the V8 with expertly developed suspension and transmission tuning to create the fastest and most dynamically rewarding Defender yet.

No Time To Die will be released in cinemas from September 30 2021 in the UK through Universal Pictures International and in the US on October 8 2021, from Metro Goldwyn Mayer (MGM) via their United Artists Releasing banner. 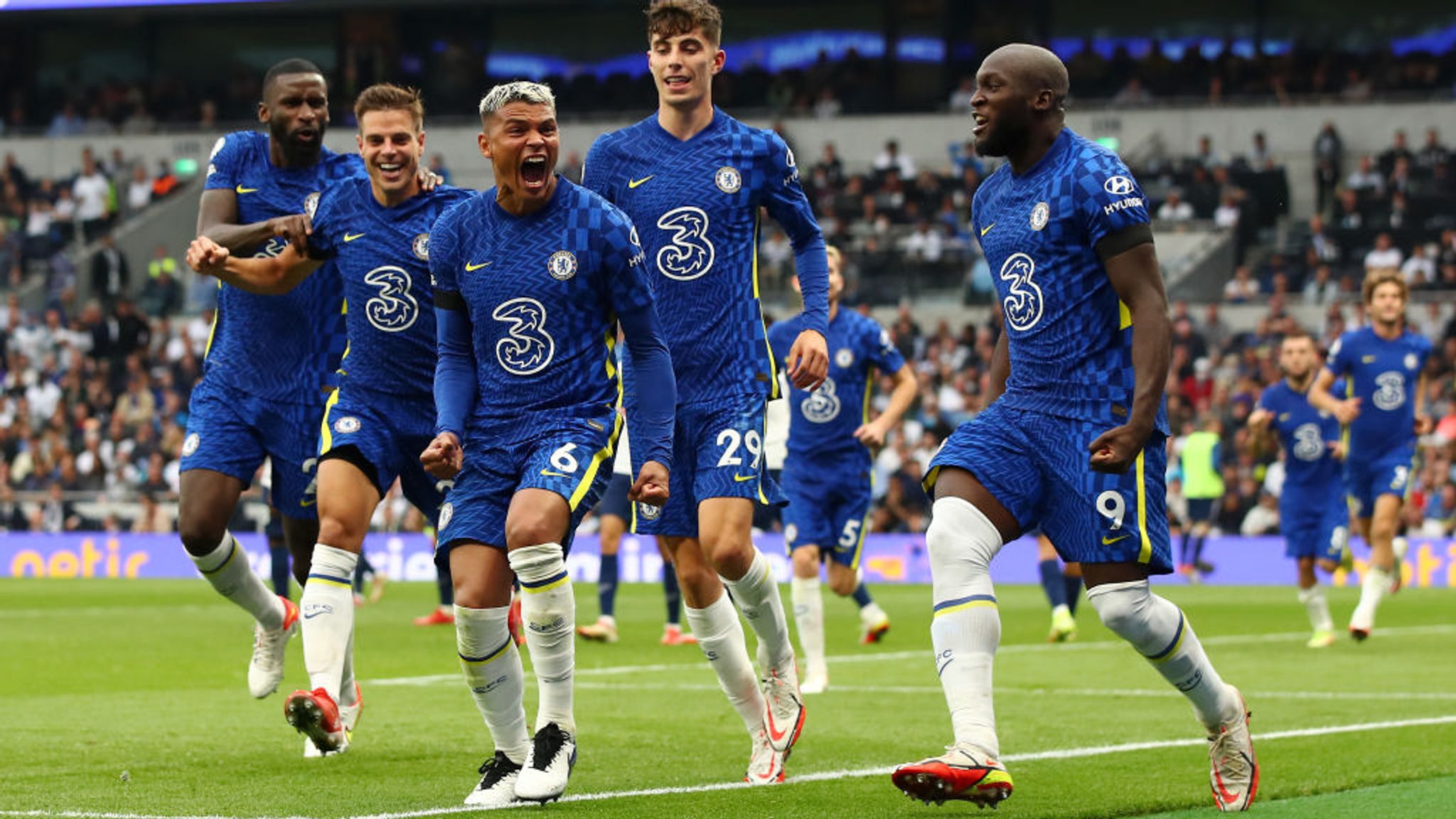 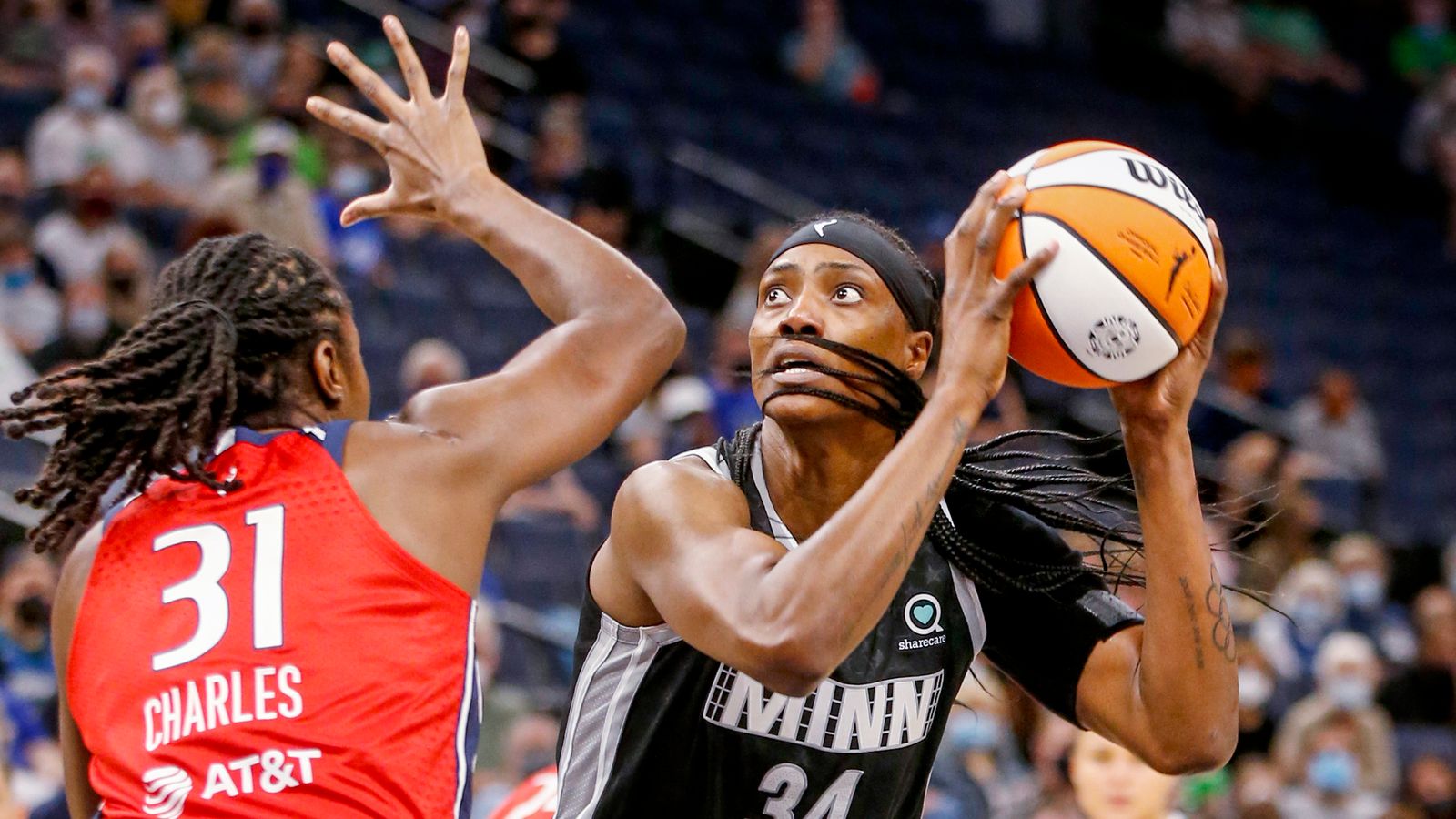 Coverage of the WNBA continues on Sunday with three live games on the final day of the regular season. Join us from 6pm on Sky Sports Mix for Atlanta … [...]

Huddersfield 42-24 Leigh: Giants end on a high against relegated Centurions 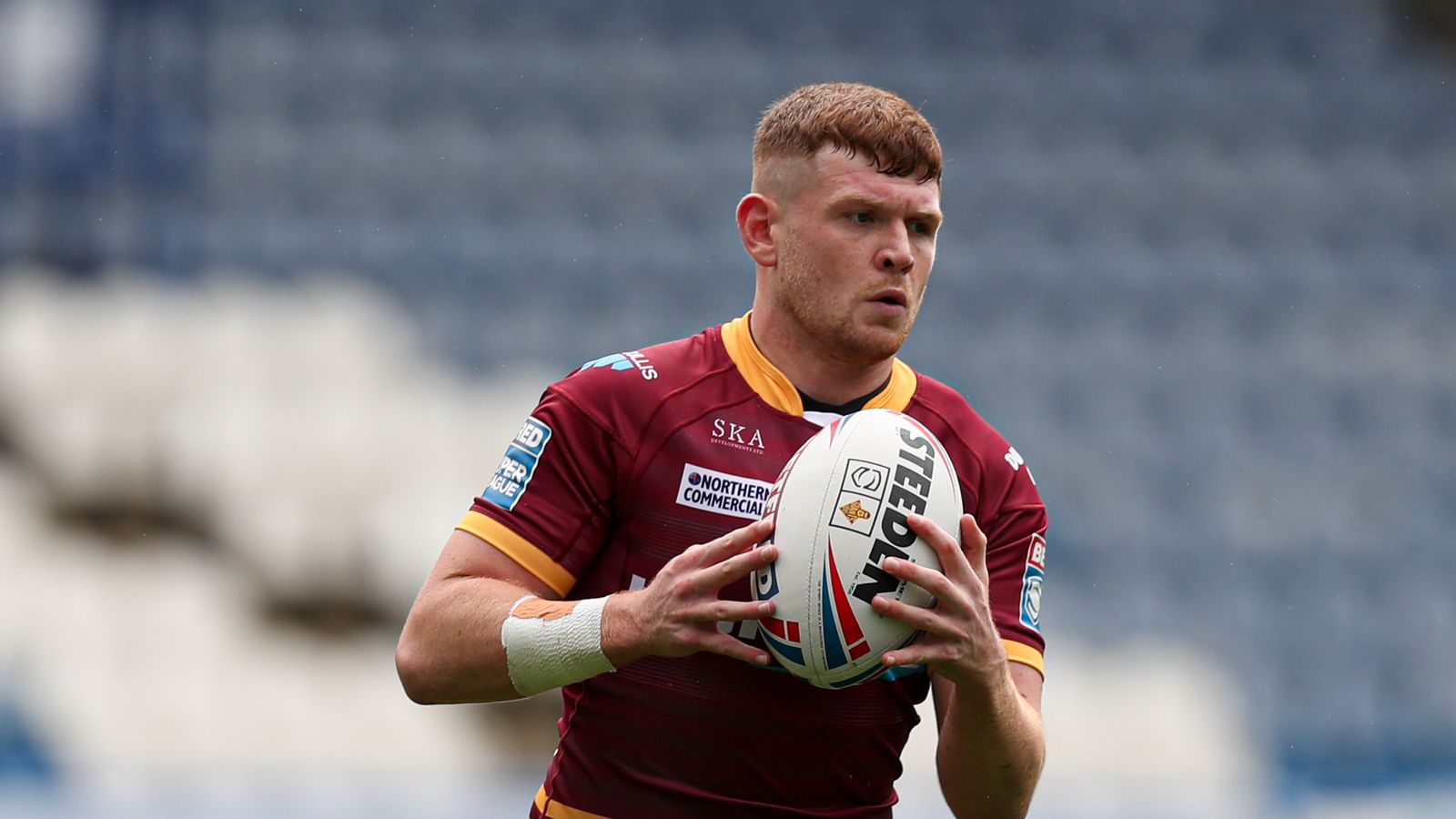 The Giants scored eight tries to Leigh's five as they cruised to victory at the John Smith's Stadium Huddersfield ended their 2021 campaign on a … [...] 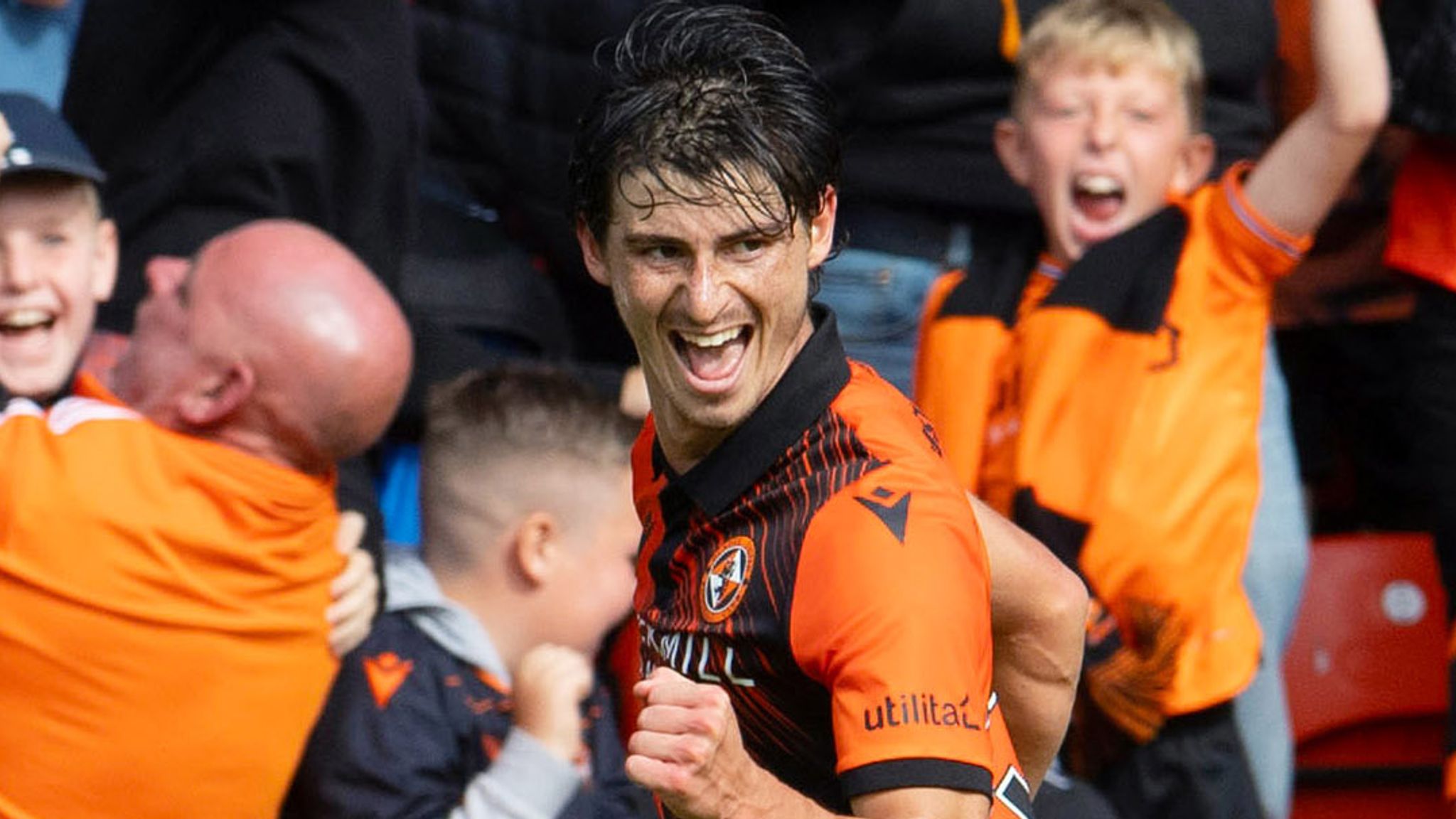 With its secluded setting lain into a dramatic cliff with panoramic views of the Negev Desert, Six Senses Shaharut boasts the utmost secluded stay, … [...]

FOOTBALLERS AND THEIR CARS

The world’s best footballers are paid eye watering salaries year on year and when it comes to spending their well earnt money these guys like to … [...]

Omega showcases three new timepiece in No Time To Die..In his 9th film with OMEGA James Bond is on a mission to rescue a kidnapped scientist, which … [...]

THE CHEVY SUBURBAN HD IS BACK

But only for the US Government as GM Defense is awarded a $36.4 million development contract to build 10 new SUVs..The American automobile giant has … [...]