MB&F unveil ORB a clock that is more than meets the eye..

At first glance, the Orb looks like a futuristic model of an eye with its perfectly formed shiny sphere, and its dial taking the place of the iris and the pupil. But nothing is ever quite what it seems with the collaborative clocks of MB&F x L’Epée 1839.

The minimalistic structure is composed of four elytra (that’s the technical word for a beetle’s protective wing covers, in case you were wondering) that not only open up, but can also swivel like a transformer to display the Orb in a variety of different positions. The shiny-white version is reminiscent of the first iPods with their lustrous curved cases, a surface that is particularly pleasing to the eye and the touch.

The possibilities of displaying the ORB are multiple. Placed on its saucer so it doesn’t roll away, it can be displayed completely closed or with one, two or three opened elytra. Alternatively, opening all four elytra allows to display the clock without the saucer.

Orb starts life as a solid block of aluminium that is then hollowed to create the perfect sphere. Once cut, the elytra are then coated with several layers of lacquer that are hardened in a kiln to create the brilliant finish. The four elytra are soldered to the structure with torque hinges so they can retain their angle however little or wide they are opened. When closed, the elytra are held in place with four tiny magnets on the interior of each tip to keep the shape of a perfect sphere.

Powering this state-of-the-art clock is a beautiful L’Epée 1839 hour-striking movement with an eight-day power reserve. In contrast to many of the other MB&F x L’Epée clocks, the movement is not perceivable from the outside. But the perfectly formed sphere invites the viewer into the mechanical heart of the piece and the discovery of the movement.

The eight-day calibre can be seen just slightly through the curved aluminium dial covered by a domed mineral glass, which has a hole in the centre to allow the setting of the time with a special key.

There are two barrels, one for the time and the other for the striking of the hours, that are wound separately. The hour mechanism doesn’t just chime the passage of the hour, but indicates the actual hour, like a church clock. This function can also be repeated on demand via a button on the side of the clock, or turned on and off if required.

This new hour-striking development is based on a similar mechanism used in L’Epée 1839’s historic carriage clocks. In France, these are known as “Officer’s clocks” as legend has it that when Napoleon almost lost a battle because one of his officers was late, he ordered all of his military chiefs to carry a carriage clock with them at all times.

Available in white or black, the Orb won’t be able to accompany its owners out into the field, but with its hourly striking mechanism, it is a beautiful reminder of the time as it passes for all desk warriors!

The Eubank mission - why the time is now... 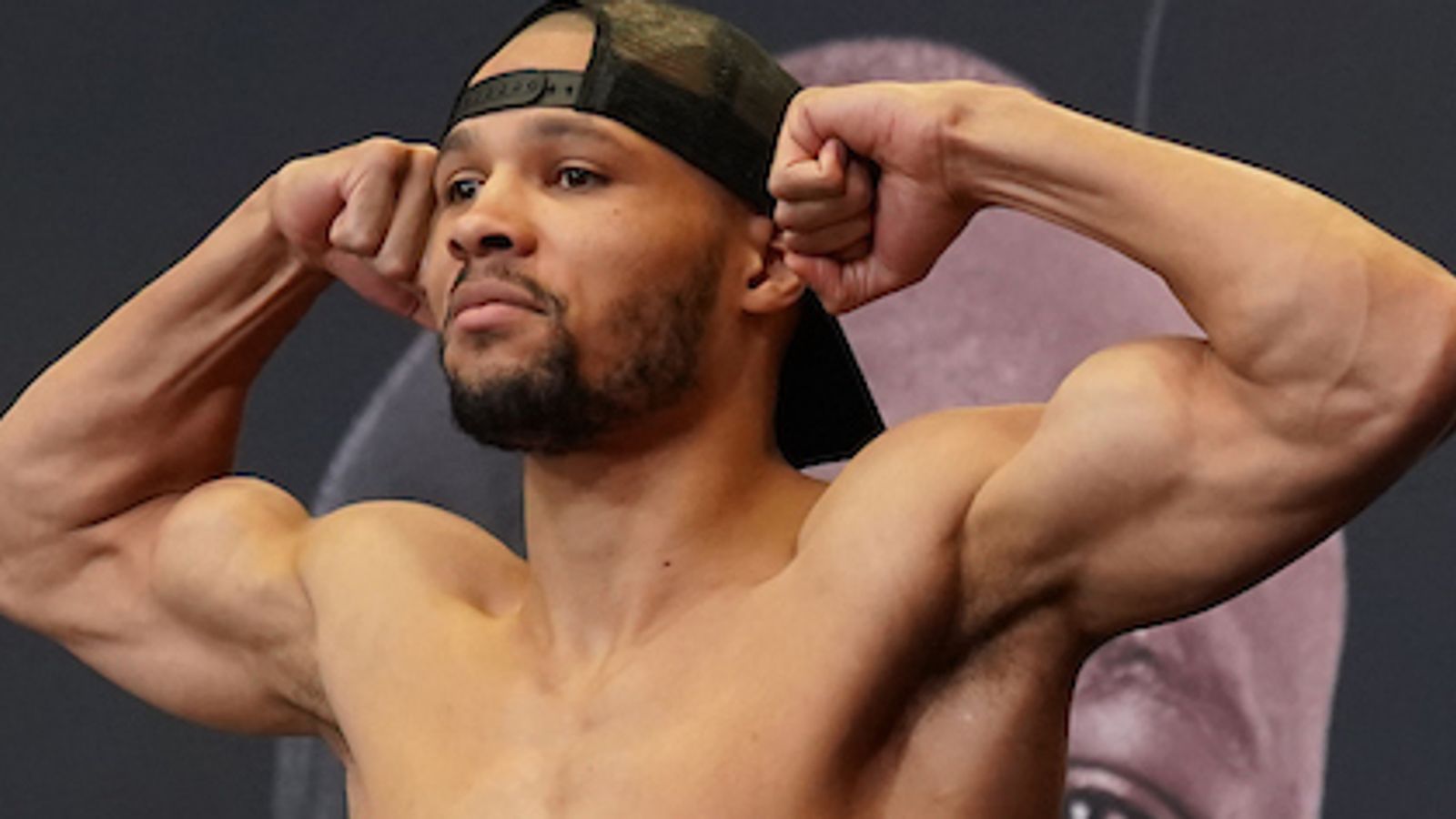 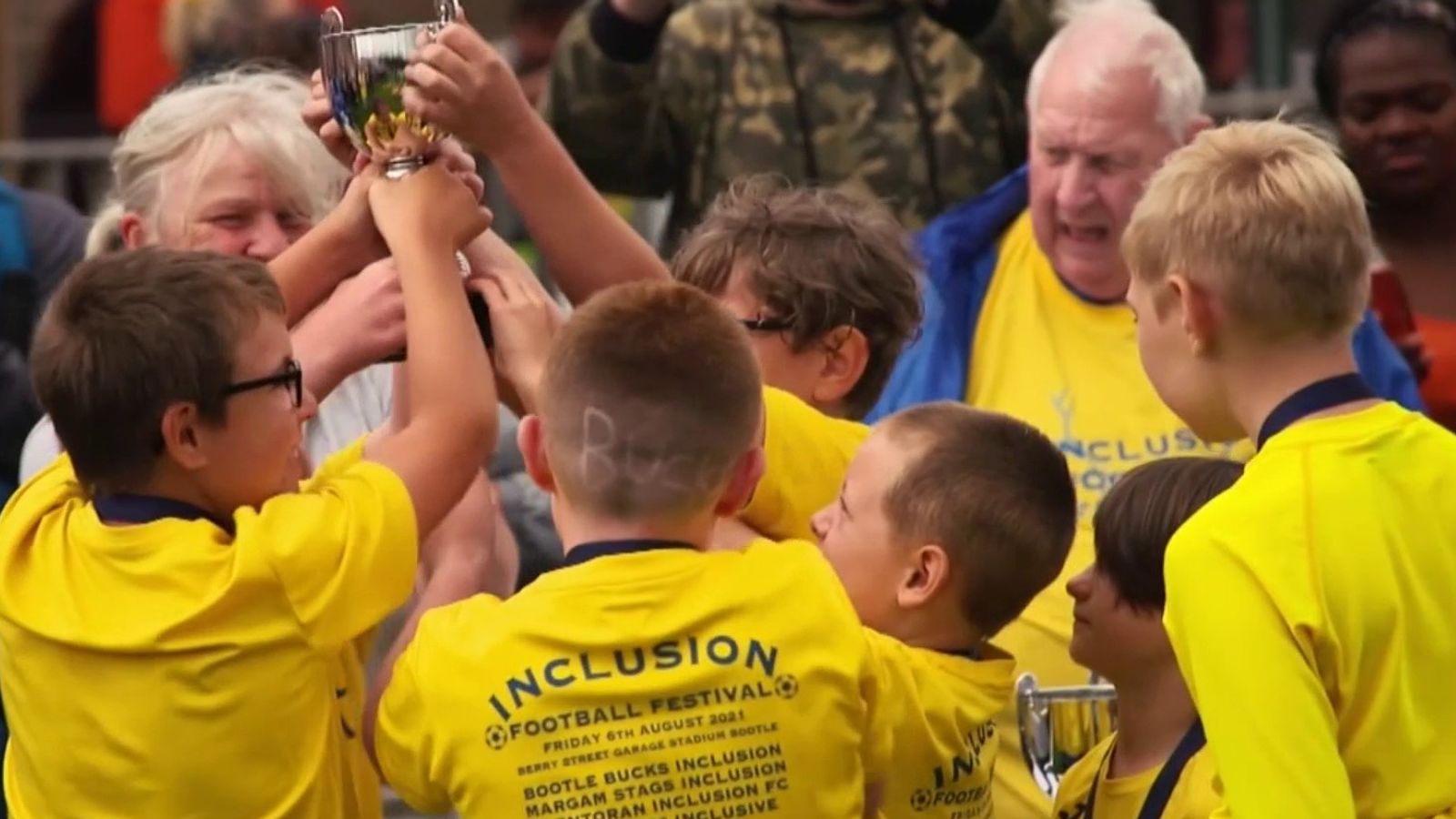 National Inclusion Week: Working in tandem with Bootle FC, Bootle Bucks Inclusion has enjoyed a meteoric rise since its launch in 2018; they now host … [...] Dak Prescott threw for 238 yards and three touchdowns while Ezekiel Elliott and Dalton Schultz both scored two touchdowns apiece as the Dallas … [...] 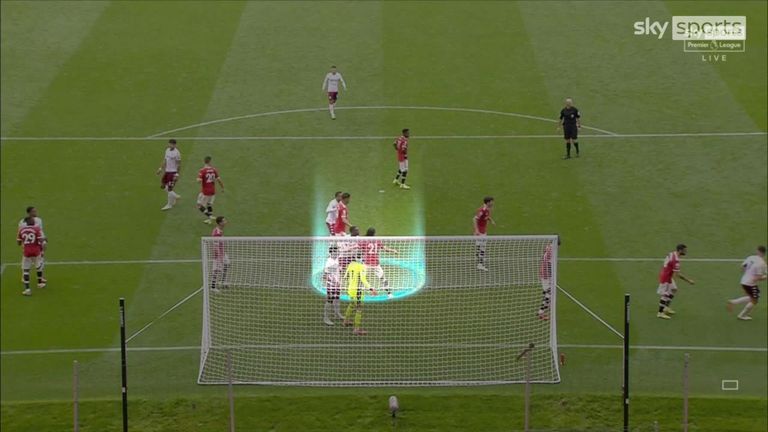 TELL THE WORLD YOUR VACCINATED WITH THE VALENTINO HOODIE

Forget vaccine passports these are much more stylish!A month ago, Pierpaolo Piccioli, the creative director of Valentino, posted a selfie on … [...]

AIRBUS REVEALS THE NEXT GENERATION OF CITY AIRBUS

The luxury British marque has teamed up with the Little Car Company to create a limited-edition variant of its DB5...Arguably the most famous car in … [...]